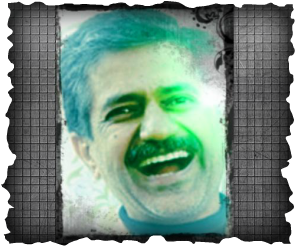 After a long engagement with the world as a writer-journalist, having worked with some top media houses,
Lalit found his calling in the pressing ecological issues of the world.
He  devoted his subsequent writings in bringing forth the same into larger public domain.
Later on in his sabbatical he joined Schumacher
College (UK), an eminent institution given to transformative learning for
sustainable living. That gave him an insight into how horribly we had gone wrong in the way
we were  living, to a mindless ruin of the elements of ​the nature, and to an early, very much likely, decimation of life on earth.

​Schumaker is a vibrant, happening think tank for undoing the wrongs and reversing the suicidal march of the civilisation.

Lalit went on to set up a grassroots project in the hinterland of
central India to  explore and bring into practice one of many ways of the small world of much needed sanity and caution.

​​And thus began his journey as a Thought Actionist.